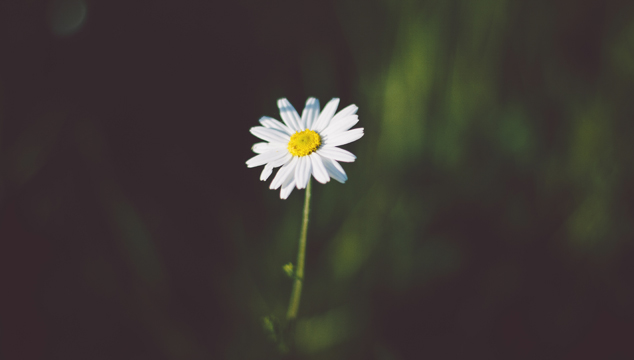 For many English learners, it is difficult to remember when to use the English articles a, an, and the!

Mastering when to use articles will help you speak more naturally and fluently, especially when you are talking about one of something.

In this English grammar lesson, you’ll learn when to use a and an or the when you are talking about one of something.

When you talk about one of something, it’s much more natural and more common to use a or an instead of saying one. You can replace one with a/an. It’s not wrong to say one, it just doesn’t sound natural.

Can I borrow a dollar?

I went shopping today! I bought a pair of pants and a new shirt!

Does Mary have any children?
~ Yes, she has a son and a daughter!

NOTE: A and an are only used with singular, count nouns! Don’t use a or an with non-count nouns.
X:

LEARN MORE: English Grammar: How to use definite and indefinite articles

2. Only one of something exists

If only one of something exists in the world, then use the:

the sky
Look at all of the stars in the sky tonight!

the moon
In 1969, the United States was the first country to put a man on the moon.

LEARN MORE: English Grammar: When NOT to use “the”!

There are some fixed expressions where you need to use one and you can’t use a instead.

One of my friends is from Australia!
(You can’t say )

…but you can say:

A friend of mine is from Australia!