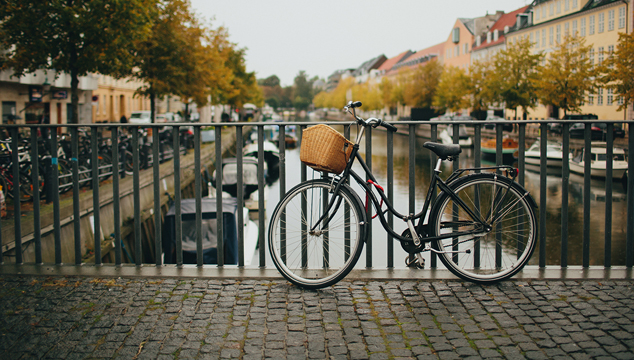 There are two kinds of articles: the definite article the and the indefinite articles a or an. There is a lot of confusion about when you should use a, an or the!

In this English grammar lesson, you’ll learn the difference between definite and indefinite articles, and when to use them.

A and an are indefinite articles. They mean the same thing. An is used before a noun that starts with a vowel sound.

Here are some examples:

Let’s eat lunch in an hour.
The first letter of hour is the consonant H, but when you say hour, it starts with a vowel sound!

Microsoft is a US company.
The acronym US is short for United States. The first letter is the vowel U, but it starts with a consonant sound /ju/!

Do you have a pen?
(One pen. Any pen will do. I’m not looking for a specific pen.)

LEARN MORE: How to use articles to talk about one of something

The is the definite article. Use the when you are talking about something specific.

LEARN MORE: When NOT to use “the”

3. Indefinite and definite articles in a sentence

I saw a bike yesterday. The bike was green and it had a small basket on the front of it.

When you introduce something for the first time in a sentence, use a or and. When you talk about the same thing again, use the.

In the first sentence, I introduced the topic: a bike. In the second sentence I used the bike because now everyone knows which bike I am talking about: the bike that I saw.