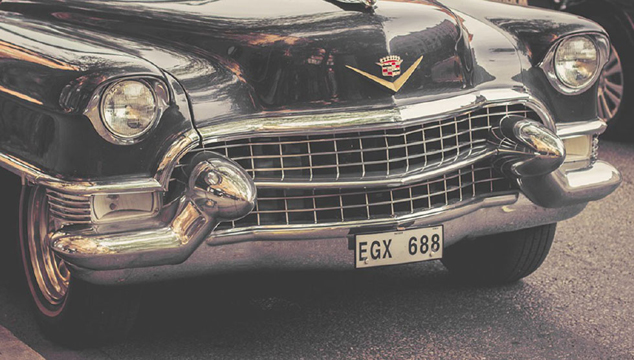 Listen to a story about I had to spend $74 to get a new sticker to put on my car’s license plate.

You’ll also learn a tip to help you remember how to pronounce some one-syllable words, like “plate.”

However, before I could get a new sticker for my license plate, there was one more layer of bureaucracy: The government also required that my car pass an emissions test to make sure it was not polluting the air. This is the same test that my car passed two years ago. I doubt my car had become a polluting machine since the last test, but I had to take my car to the mechanic anyway and spend $35 for the test. My car passed. Again. 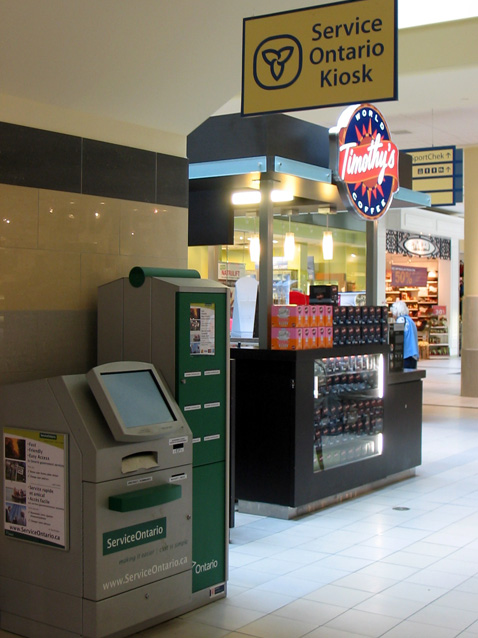 I took the test results and drove down to the Driver and Vehicle Licence* Issuing Office, only to find that it was temporarily closed, and there was no indication of when it would reopen. That’s OK! Fortunately, there was a government service kiosk at the nearby mall where I could get a new sticker. It was easy to use the kiosk, but when I looked at the receipt, I noticed that I was charged a ‘convenience fee’ of $1.00 for using the service kiosk. I’ve been completely inconvenienced by this entire situation, yet the government charged me a ‘convenience fee.’ If this were a company, I would make myself feel better by calling the customer service department to complain. It’s the government, though, so, what can you do?
NOTE: Canada is divided into provinces. A province is like a state in the U.S. My province is Ontario. The provincial government is the government of the province.

Here’s a quick tip to help you remember how to pronounce some one syllable words.

You’ll notice that the word plate ends with a vowel + a consonant + e.

Whenever a word ends with vowel + consonant + e, the e is silent (it’s not pronounced), but the vowel is pronounced like it’s name.

For example, in the word plate, the letter a is pronounced /eɪ/: plate

In the word these, the letter e is pronounced /i/: these

In the word drive, the letter i is pronounced /aɪ/: drive

In the word drove, the letter o is pronounced /oʊ/: drove

You can also use this tip when vowel + consonant + e occurs in a stressed syllable, for example:
escape
extreme
describe
suppose
reduce

However, this tip does NOT help with unstressed syllables:
late (but chocolate)
rise (but promise)