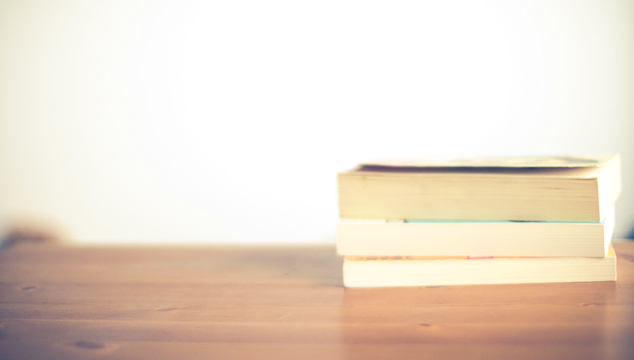 For many English learners, articles are one of the most difficult things to remember! Articles are confusing because it’s not always necessary to use an article in English.

Here are some situations in which you don’t need to use the.

You don’t need an article when you talk about things in general.

Women love it when men send them flowers!

Houses are expensive in that neighbourhood.

I love listening to music.
You enjoy music in general, not any specific song or kind of music.

She’s afraid of heights, so we couldn’t go to the top of the Eiffel Tower.

Have you eaten lunch yet?

LEARN MORE: When to use “a” and “the” to talk about one of something

Names of holidays, countries, companies, languages, etc. are all proper nouns. You don’t need to use an article with a proper noun.

I got a beautiful new dress for Christmas.

I got my mom a necklace for Mother’s Day.

What are you doing on Valentine’s Day?

I live in Canada.

Mt. Rosa is part of the Alps mountain range.
Mt. Rosa is one mountain. The Alps describe a group of mountains.

I’m going to Europe next month on vacation.

Lake Ontario and Lake Huron are 2 of the Great Lakes.
The Great Lakes are a group of lakes on the border between Canada and the US.

Mt. Fuji is the highest mountain in Japan.

NOTE: There is an exception to every rule in English. The is part of the names of these countries:
the United States
the Czech Republic
the Philippines

Wal-Mart is the largest employer in the U.S.

McDonald’s has restaurants in 119 countries.

Her son graduated from Harvard.

She goes to Oxford.

He applied to Cambridge, Yale, and Stanford.

However, if the name of the university begins with University, then you must use the:

He has a master’s degree from the University of Toronto.

I am studying Russian.

I teach people how to speak English.

Streets, some locations, and some places do not need an article:

I left my book at home.

I have to go to work early tomorrow.

He was found guilty of murder and sent to jail for life.

My office is located on Main Street.

I usually go to church on Sundays.

Did you go to school today?

When I was in high school, everyone had to study French.

Places where you DO need to use an article:

I need to go to the bank.

Let’s go to the movies.

My dad is in the hospital.

What time do you have to be at the airport?

Please drop me off at the bus stop.

She doesn’t like to go to the doctor or the dentist.

Sports and other physical activities do not need an article:

I love to go skiing in the winter.

I play football every day after school.

He loves watching hockey on TV.

She does yoga 3 times a week.

LEARN MORE:
Play, do, or go? Verbs used to talk about sports
Gerunds used for sports

He’s staying at the Hilton hotel in room 221.

The train to Paris leaves from platform 2.

My English class is in room 6 on the first floor.
First is an adjective in this sentence. It describes the floor.

An acronym is an abbreviation (a short form) of a name. It uses the first letter of each word to form a new word.

a. If the acronym is pronounced as a word, don’t use the.

NATO ambassadors met to discuss the situation.
NATO is the acronym used for the North Atlantic Treaty Organization. NATO is pronounced as one word, /’neɪtoʊ/.

UNESCO was formed in 1946.
UNESCO is the acronym used for the United Nations Educational, Scientific and Cultural Organization. UNESCO is pronounced as one word, /ju’nɛskoʊ/.

You need to use the before acronyms when the letters are pronounced individually, not as a word.

The UN was created after the Second World War.
UN is used to represent the United Nations. UN is pronounced you-N /ju’ɛn/. It is not pronounced un /ʌn/, like in the word under.

Other acronyms that need the:

the EU
the US
the CIA
the FBI

b. The is not used before university acronyms:

John Smith got his MBA at UCLA.