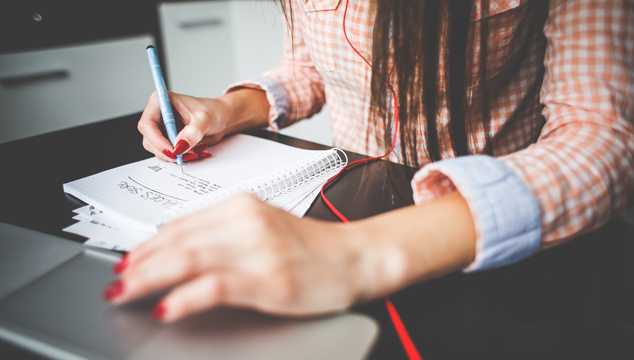 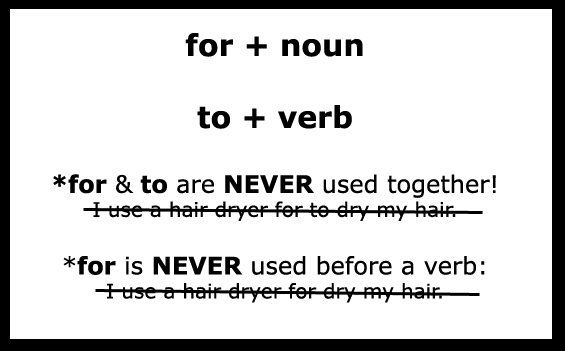 HOWEVER, there is always an exception to the rule in English! Normally, ‘to’ goes with a verb (as part of the infinitive form), not a noun. If, however, the ‘to’ is a preposition that is part of a combination, then it is OK to use a gerund after to.

Here are three situations in which you can use a gerund after the preposition to:

1) If the to is part of a phrasal verb or verb + preposition combination:

I look forward to meeting your parents tonight!

He confessed to killing his next-door neighbour.

She adjusted to living on her own.

He objects to spending so much money on a T.V.

Mother Theresa devoted her life to helping the poor.

2) If the to is part of an adjective + preposition combination:

I am addicted to watching soap operas on T.V.!

She is committed to improving the education system.

I am opposed to increasing taxes.

Many of the nurses and doctors in the hospital are truly dedicated to making life better for the patients.

Mother Theresa was devoted to helping the poor throughout her life.

He’s not used to driving on the left-hand side of the road!

3) If the to is part of a noun + preposition combination:

His addiction to gambling has caused a lot of stress for his family.

Her great dedication to teaching inspires her students.

Her reaction to winning the Oscar was priceless!

*Remember, you can use to + gerund, but the to MUST be a preposition that is part of a combination. You CANNOT say:

X I want to going shopping.

*Also note that in the above combinations, you could NOT use to + verb. You CAN’T say:

X He objects to spend so much money on a T.V.

X I am opposed to increase taxes

He confessed to the murder of his next-door neighbour.

I haven’t adjusted to the time change yet.

Now, I’m sure your next question is: how do I know what verb / noun / adjective combinations include to? Unfortunately there is no easy answer. You can memorize lists, or you can do as much reading and listening as possible in English so that you get used to seeing and hearing these combinations! The purpose of the post was just to make you aware that there are certain, specific circumstances when you can use to + gerund.