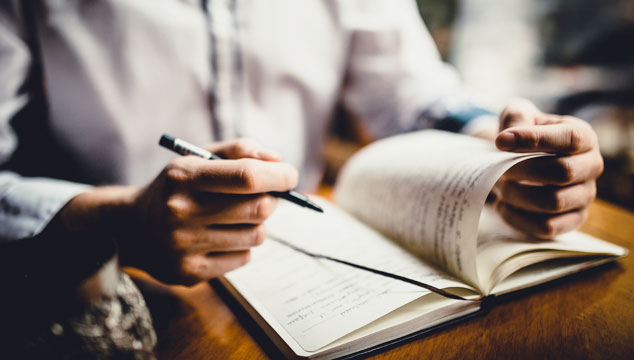 Learn the Words That Go Together.

All of word combinations listed above sound ‘right’ and natural to a native English speaker. While a speaker of French or Spanish might say “the room of the hotel,” that sounds odd to an English speaker. The natural English combination is ‘hotel room.’

Why are collocations important?

To be fluent in English, you need to know which words go together. Learning the correct combination of words will help you sound more natural.

When English learners translate directly from their language into English, they often say unnatural word combinations, such as ‘‘ or ‘‘ or ‘I married him.’ All of those combinations are incorrect and unnatural in English.

How can I learn collocations?

Read, read, and read some more. Listen, listen, and listen some more. Notice the words that are used together. Memorize groups of words instead of just a single word.

Use a dictionary specifically for English learners. Dictionaries such as the Merriam-Webster’s Learner’s Dictionary or the Macmillan Dictionary usually include collocations for words.