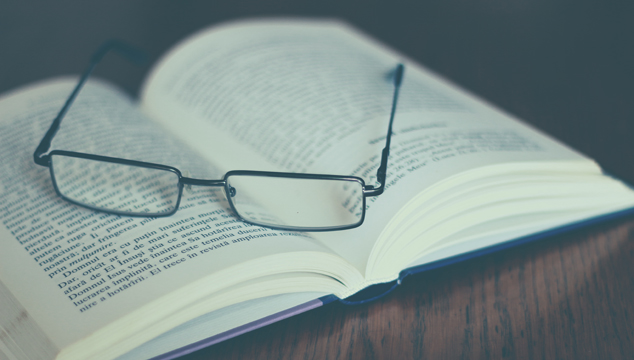 In this lesson you’ll learn …

The subjunctive is not a tense like the past simple or the present perfect. It’s a mood.

This is advanced English grammar. The subjunctive form is very rare in English. It’s so rare that it is only used on 5 occasions in English.

What is mood in English?

A verb can also express mood. In English grammar, mood is the way someone expresses something, with a statement or assertion, a wish, or a command. (This is different from the more common definition of mood: the way someone feels.)

Mood is expressed through:

The most common mood used in English is the indicative. This is the verb form you use to state a fact or ask a question. Indicative sentences are the sentences that you use most in conversation.

I went to the store.

She called me before she went to work.

I don’t know where he is.

Are you going out tonight?

What is the subjunctive mood?

The subjunctive mood expresses an unreal situation. It expresses a possibility, a suggestion, a wish, something imaginary, or the way that you want something to be.

The subjunctive mood is very rare in English. It’s OK if, at this point in the lesson, you still don’t understand mood. It’s not important.

What’s important is knowing when to use the subjunctive mood.

1. Use the subjunctive in a that-clause after verbs of suggestion or advice.

Her mom suggested that she get a job.

Her father demanded that she turn off the TV.

Her hairstylist recommended that she stop dying her hair.

We insist that he call us as soon as he gets home.

Verbs of advice or suggestion:

Learn more: How to use the English verb suggest

2. Use a special subjunctive form of the verb be after if in the second conditional sentence structure.

“If I were you, I would wear something else.”

3. Use a special subjunctive form of the verb be in that-clause after the verb wish.

“I wish I were a princess.“

There are two other situations where the subjunctive is used, but these are even rarer than the examples above:

4. Use the subjunctive in a that-clause after adjectives of importance in a specific sentence structure.

“It is crucial that he call me as soon as he gets home.”

Other adjectives of importance:

5. The subjunctive is also used in some fixed expressions.

What is the subjunctive form?

To form the subjunctive, do not add an -s to the verb when you use the subjects he, she, or it. The subjunctive form does not change.

Also, the same base form is used in past, present and future situations. The verb does not change in the subjunctive.

He suggests that she study hard.

He suggested that she study hard.

He is going to suggest that she study hard.

I suggested that he be Harry Potter for Halloween!

I insist that she stay at my house when she visits Toronto.

The boss proposed that he take a 3-week vacation.

I suggest that she not go out tonight.

We ask that she not call after 9pm.

We insisted that he not pay for anything.

The verb be has a special subjunctive form after if in the second conditional sentence and after the verb wish. These are the only times you can use “I were.”

Yes, “I were” is correct in some sentences. In fact, there’s only two sentences where you can use “I were.”

However, when you use the verb be after if, it changes to the special subjunctive form were.

If your mom were here, she’d tell you to eat your vegetables.

The second conditional sentence structure is also used to give advice. You imagine what you would do in the same situation as someone else. This is where you can use the pattern “If I were you, I would …” You can also use “If I were him, …“, “If I were her, …”, or “If it were me, …”

If I were you, I wouldn’t say anything.

If it were me, I would pay off my debt first, then buy a house.

Now, I can almost hear your next question: “Can I use was instead of were?.” Yes. It’s not grammatically wrong to use “If she was here, …” or “If I was him, …” However, many people think that this is incorrect because it is so informal. If I were you, I would always use were!

EXCEPTION! Don’t use “If I was you … ” This is very informal and sounds uneducated, although you will sometimes hear native speakers use it.

This meaning of wish follows this pattern:

You don’t need to always say that in this sentence.

In the that-clause, use a past tense form of the verb even if your sentence has a present or future meaning:

I wish he spoke French.

I wish she was coming with me to Paris.

I wish you hadn’t said that.

However, when you use the verb be in the that-clause, change it to were:

I wish that I were in Paris right now.

I wish you were here.

(This is not a complete lesson on the verb wish. This lesson only focuses on using the subjunctive with the verb wish when talking about regret.)