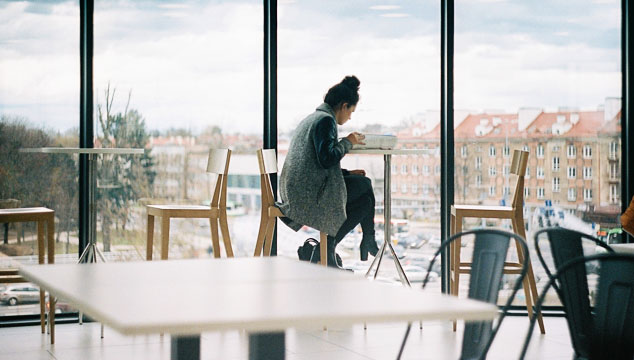 A lot of English learners struggle with the verb suggest because suggest is an unusual English verb. It is not used in a sentence the same way that other verbs are.

Suggest means mention or recommend something to think about, or something someone should do. You suggest a thought or an idea.

suggest that someone do something

This is the most difficult use of suggest for English learners to understand, so take some time to read this part of the lesson carefully.

What is a that-clause?
A clause is any part of a sentence that has a subject and a verb. A sentence is one or more clauses joined together. A that-clause is a clause that starts with the conjunction that. A conjunction joins two clauses or sentences together into one longer sentence.

Start your sentence with this specific structure:

The next part of the sentence needs a subject and a verb, because it’s a clause.

I suggest that someone do something

“Someone” is the subject of the clause. The subject is followed by the verb phrase “do something.”

REMEMBER: Don’t use an infinitive after suggest. Don’t say “.”

I suggest that you memorize sentences instead of grammar rules!

Emily suggests that we go out for dinner after the movie.

My mom suggested that I get a summer job.

Hmmmmm. Let’s look at that last sentence. Do you notice something strange about the verb?

Shouldn’t it be “she studies“?

No. This is what makes the English verb suggest different from other verbs.

Remember, in this structure, I suggest is followed by a that-clause. A clause contains a subject and a verb.

The verb in the that-clause is the subjunctive form.

Don’t let the word subjunctive scare you! This is a very rare verb form, and it is rarely used in English today.

In the subjunctive form, the verb doesn’t change. Don’t add -s or change the verb after the subjects he, she, or it. The verb says in the base form of the verb. The base form, or the bare infinitive, is the simplest form of a verb. It’s the way that you find a verb in the dictionary.

Her brother suggests that she study harder.
NOT: .

Also, in American English it is not common to use should in the that-clause. It is more common in British English.

She suggests that he go to France instead of Italy this summer.

I suggested that she be Queen Elsa from Frozen for Halloween!

I suggested that he ask someone else for help.

Tip: You don’t need to include that in the sentence. It is still a that-clause even if you don’t say or write that in this sentence structure

I suggest you memorize sentences instead of grammar rules!

Emily suggests we go out for dinner after the movie.

My mom suggested I get a summer job.

Her brother suggests she study harder so she can get into a good university.

I suggest you go to the doctor!

She suggests he go to France instead of Italy this summer.

He suggested I ask someone else for help.

Tip: Make the that-clause negative by adding not in front of the verb.

The teacher suggests we not waste time playing video games after school.

REMEMBER: You suggest that someone do something.

2. “He suggested going for a walk together.”

I suggest memorizing sentences instead of grammar rules!

What is a gerund? A gerund is a noun that is formed by adding -ing to a verb.

Her brother suggests studying harder so she can get into a good university.

Her family suggested waiting a few years before she gets married.

I suggest not waiting so long to go to the doctor.

The meaning of this sentence is the same as suggest that someone do something.

3. Suggest an idea for a grammar lesson!

Can you suggest a good hotel in Paris?

I can suggest some interesting apps.

I really love this app and will suggest it to everyone.

No politician has suggested a way to improve the economy.

He suggested several different things to do after dinner.