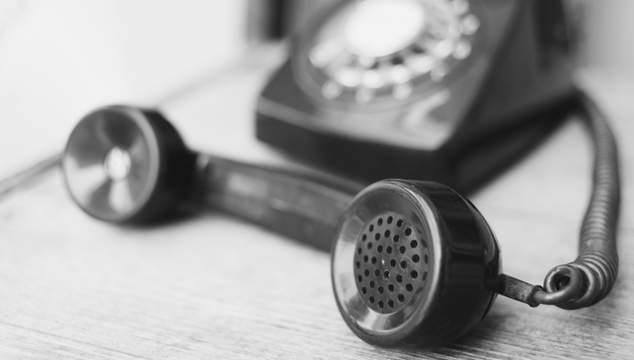 You may hear or see both of these numbers when you watch American TV and movies, read American magazines or books, or when you listen to American music. There is an important difference between these two numbers and it is important not to get them confused!

This number is said nine one one. It’s the emergency phone number in North America. This is the number to call in an emergency if you need the police, the fire department or an ambulance.

This number is said nine eleven. It represents the date September 11th. On September 11, 2001, a group of terrorists hijacked 4 airplanes and crashed them into the Twin Towers of the World Trade Centre in New York City, as well as the Pentagon in Washington D.C. (The 4th plane crashed in a field in Pennsylvania.) Almost 3000 people were killed.

When writing the date numerically, the numbers are separated with a backslash: / . This is what separates 9/11 from 911.

Another number you might see or hear is 7*11. Seven eleven [7*11] is a convenience store in North America. It’s the kind of store that is open long hours (sometimes all night), and sells a little bit of everything, like food, drinks, newspapers, cigarettes, candies, magazines, and lottery tickets.