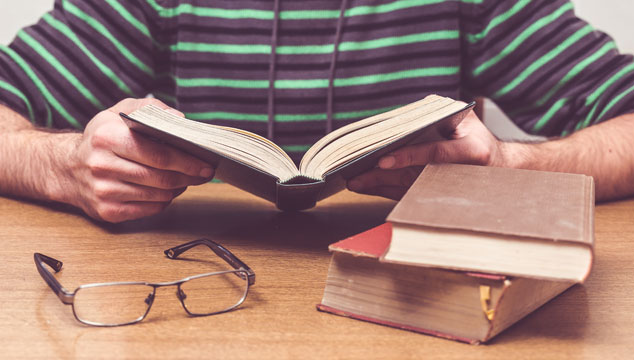 Last year I received an email from Jean-Yves. He explained in detail one of the tricks he used to teach himself English. I was fascinated with his trick because it was something I had been thinking about for a long time.

Here’s what Jean-Yves told me,

As a French English-learner, I trained myself to speak FRENCH with a strong ENGLISH accent. The stronger the better! Even though it might sound silly, this trick was a great way for me to improve my pronunciation, not only at a word level but at a phrase level too. It provided me with a simple approach to feeling the ‘song’ of natural spoken English.

Then I shifted to English phrases, alternating between both languages even in the middle of a phrase :-). The more fluent the better. I realized that French words had to be distorted, tweaked and twisted to sound English, whereas English words were ‘made to sound English’ :-D!

Finally, I tried to speak ENGLISH with a harsh FRENCH accent. It made me realize how awkward the English phrases sounded without adequate pronunciation, and thus how ‘much’ I had improved.

As a side effect, not only did this help me to improve my pronunciation, but it made spoken English on TV or in DVDs easier to understand, just because I would naturally pronounce the words approximately the same way. I would expect them to sound that way.

Jean-Yves learned how to speak French with an English accent! This helped him improve his English pronunciation and it helped him understand the rhythm of English.

This is fascinating to me because I always tell my students to pay attention to the way native English speakers speak their language. Do English speakers speak slowly and add strange stress to words? Does it sound like their mouths are very relaxed? Do they have trouble with certain sounds in your language? This gives you clues about how to speak English.

My French pronunciation improved when I started paying attention to the way French speakers spoke English. A French speaker has a distinct accent in English. A French speaker often doesn’t stress any syllable in an English word. He also keeps his jaw very tight. His jaw doesn’t move as much as an English speaker’s does. The sounds he makes are very short and tight compared to the relaxed way that I speak English. I need to remember this when I speak French. I need to remember not to stress a syllable in English and to keep my jaw tight.

What if you tried to speak your language with an English accent? Give it a try!