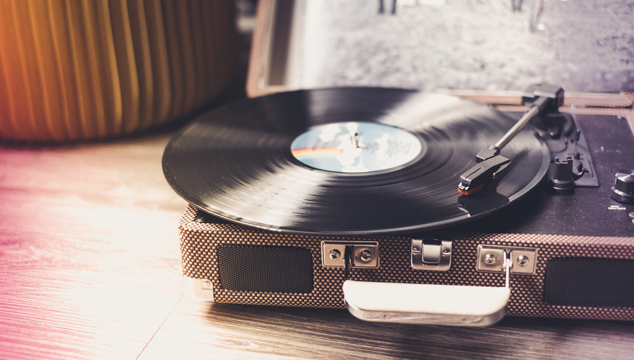 Why do we call the American music awards show The Grammys, and not The Grammies?

One of the first things you learned in English class was the “rule” making the plural form of nouns that end with -y. If a noun with two or more syllables ends in consonant + y, the plural is made by changing the y to an i and adding -es:

So, shouldn’t it be the Grammies?

No! There is an exception to every rule in English. The “rule” does not apply to PROPER NOUNS!

A proper noun is the name of a person, place, or thing, and it always starts with a capital letter. Grammy is the name of the prize that singers and bands win during the awards show on TV. The only way to make proper noun plural is to add -s or, if the proper noun ends with s, x, z, ch, or sh, -es.

Can you think of more proper nouns that don’t follow the ‘rules’?

What are The Grammys?
Every year, the National Academy of Recording Arts and Sciences gives out the Grammy Awards. The awards are given to people (musicians, songwriters, producers, engineers, etc.) for outstanding achievement in all areas of American music. Members of the academy vote in each category, and the award given to the winners is a statuette of a gramophone. (The gramophone was an early type of record player invented by Thomas Edison.)