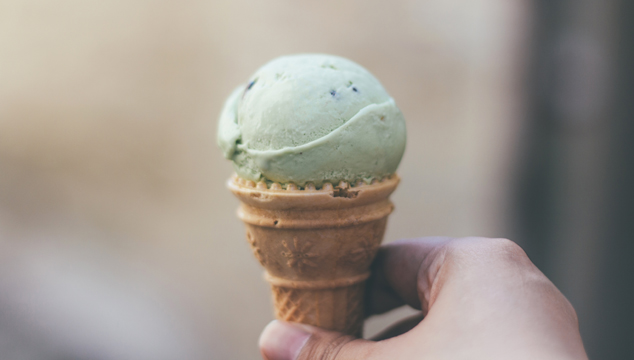 Have you noticed that sometimes a noun is used to describe another noun?

Here are some examples from the listening lesson “Stars on Ice”:

You probably learned in English class that adjectives are used to describe or provide more information about nouns. However, in English it is very common to use another noun to describe a noun. The two nouns together form a new kind of noun. It’s called a compound noun.

For some English learners, compound nouns are difficult to understand because they don’t exist in many other languages. Your language may use a different structure.

Let’s look at the compound noun car accident. The noun car gives more information about the type of accident.

While these phrases might be acceptable in your language, the only correct phrase in English is the compound noun car accident.

My sister was in a car accident on the weekend. Fortunately, she wasn’t hurt.

The highway was closed because of a huge car accident.

Here are some more examples of compound nouns:

NOTES:
– ALWAYS REMEMBER: in English, the adjective comes BEFORE a noun [including a noun that acts like an adjective!]

– You learn compound nouns by doing as much reading and listening in English as possible.

– When numbers are used as an adjective, (time, age, etc.), remember to use a hyphen:

My son is 5 years old.
My 5-year-old son starts kindergarten this year.

– A compound noun is very different from a possessive noun:

Cheryl’s car
= the car belongs to Cheryl. It is her possession.