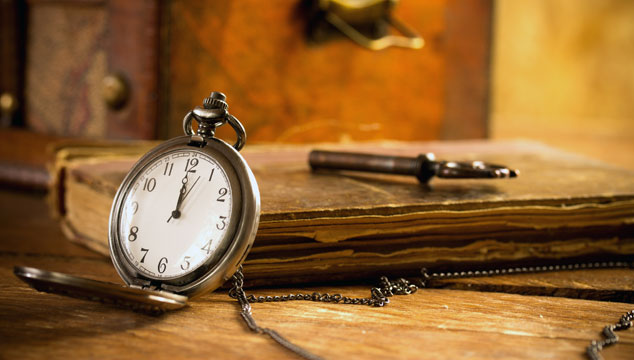 Grammar is the way words are organized into sentences. It’s important to remember that not all English sentences follow grammar “rules.” However, there are sentence structures you can learn that make it easier for you to express your thoughts.

A conditional sentence is used in English to talk about a result that may happen IF a condition happens first.

The 3rd conditional sentence structure is also called the past unreal conditional or past hypothetical conditional. It is used to imagine a different past than the one that happened.

If I hadn’t eaten so much, I wouldn’t have gotten* so fat.
[*In American English, gotten is used at the past participle of got.]

If I hadn’t eaten so much,

…I wouldn’t have gotten* so fat.

If + past perfect, would have + past participle

If I hadn’t gone to the party, I would have never met my husband.

If his brother hadn’t reminded him, Dan would have forgotten his wife’s birthday.

If she had seen the ice on the road, she would have slowed down and she wouldn’t have gotten in an accident.

NOTES:
The past perfect tense = had + past participle

Common uses of this sentence structure:

What would you have done if … ?

What would you have done if you hadn’t been accepted at any university?

What would you have done if we hadn’t been there to help?

What would you have done differently if you had known you would never speak to him again?

If I had known…

If I had known that you needed help, I would have come!

If we had known you were sick, we would have gone to visit you in the hospital.

We wouldn’t have driven all this way if we had known the museum was closed.

If I had known that you needed a ride to school, I would have driven you.

I really wanted to see that movie! If I had known you were going, I would have gone with you!

Expressing Regret
You can use this sentence structure to express regret about something in the past, and to wish the past had happened differently.

If we had known the movie was so awful, we wouldn’t have wasted our money on it.

If I had finished high school and gone to university, I would have gotten a better job.

Criticism
You can use this structure to criticize someone/something or point out mistakes:

If you hadn’t stayed out so late last night, you wouldn’t have slept in and been late for work!

It would have been quicker if we had taken a taxi to the park instead of walking.

Other modal verbs can be used in the result clause:

If I had known you would be at the party, I might have gone.

If I had known about his police record, I might not have dated him.

If he had finished high school, he might have had a better life.

If she had been wearing her seatbelt, she might have survived the car accident.

could have + past participle = possibility or ability

I could have been a world-class swimmer if I had practiced more when I was younger.

If I had known you didn’t have a car, I could have driven you to the meeting.

If my parents hadn’t lent me money, I could never have afforded university.

If you had told me the TV was broken, I could have fixed it for you!