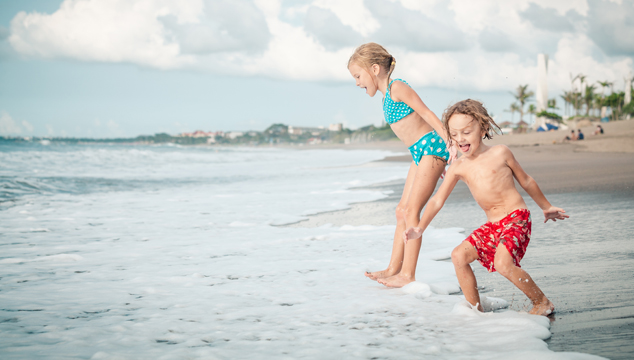 When you want to talk about your habits or your daily routine right now, use the present simple verb tense:

I walk to school.
I take the bus to work.
I smoke.

That’s probably the first thing you learned in your English class!

What if you want to talk about habits or your daily routine in the past?

You can use the verb used to.

How to use “used to”

Used to is a modal verb. It is a helping verb. It can’t be used by itself in a sentence. It must be used before another verb

I used to do something.

X: She used to piano.

Use used to to talk about things you did in the past but you don’t do now. Use this verb when you want to talk about how the past is different from the present.

X: I to play tennis.

Listen: How to pronounce “used to” | Episode 28

When to use “used to”

The main reason for using used to is to emphasize a contrast between the present and the past. You want to say that you did something in the past, but you don’t do it know. Something was true in the past, but it’s not true now. Life is different now.

a. something you did in the past

Use used to to talk about a repeated action, a habit, or something you did for months or years, but you do NOT do now.

I used to be a picky eater. I eat everything now!

I used to play a lot of sports when I was young. After I broke my leg I stopped playing sports.

b. something that happened regularly in the past

The clothing store used to have a sale every month! It only has a sale once in a while now.

I miss how you used to make me smile with your crazy jokes.

We used to go to church every Sunday.

c. something that was true in the past

Life used to be so much easier.

People used to think the earth was flat and the sun revolved around the earth.

Something in interesting happens when you use used to in a question. It changes to use to, without a D at the end of use.

Did you use to smoke?

What did we use to do before computers?!

Didn’t Ken use to live here?

There are 3 different ways to use used to in a negative sentence.

1. didn’t use to…
The correct negative form is didn’t use to, without a D at the end of use but it common to see people write didn’t used to.

I didn’t use to smoke. I started smoking when I lost my job.

She didn’t use to be fat. She put on a lot of weight after she had a baby.

2. never used to…
You can also use never with used to.

I never used to be afraid of dogs, but then I was bitten by one and now I’m terrified of dogs!

3. not like I used to
This phrase can be used when you want to say that you continue to do something now that you did in the past, but differently, or you don’t do it as much or as often as you used to.

I don’t drink and party as much as I used to. I still go out and have fun, but not like I used to.

I love you, but not like I used to.