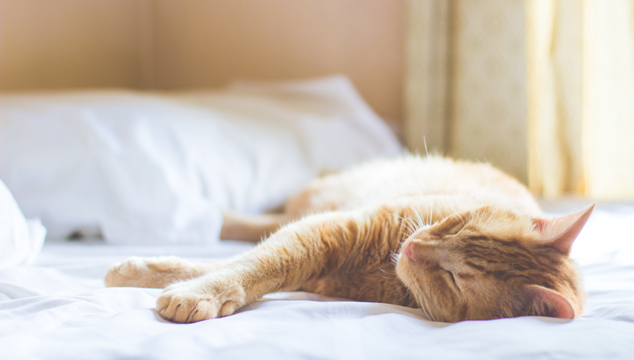 As if is a conjunction. It is used to say how something seems from the information known.
It is a more formal way of saying like, and is used in the same way as as though. In all of the following sentences and examples, as if can be replaced with as though and like (in informal conversation).

It doesn’t look as if the economy will improve anytime soon.
(All the economic signs, like unemployment, consumer spending, housing construction, suggest that the economy will not improve in the foreseeable future.)

You look as if you’ve seen a ghost!
(Your face has the same expression it would if you had seen a ghost.)

Is Andrea feeling well? I spoke to her today and it sounded as if she was getting a cold.
It’s getting colder outside. It feels as if fall has arrived.

My sister is acting so strange. When I talk to her, it’s as if she’s not even listening to me.

The airplanes were so close together it looked as if they were going to crash!

Wow! Look at those dark clouds. It looks as if it’s going to rain.

My goodness those children are loud! It’s sounds as if there’s a herd of animals running around upstairs.

It was great to see Luke again. It sounds as if he’s doing well in life.

Is something bothering you? You look as if you haven’t slept in days!

My friend is under a lot of pressure at the moment. She feels as if she has the weight of the world on her shoulders.

It’s not as if this was the first time she was late for school.

Let’s pretend as if this never happened.

You can see from the above sentences that as if is often used to describe someone’s behaviour, or the way someone is acting. Here are some more examples:

I can’t stand spending time with Ben. He always acts as if he’s smarter than everyone.

Why is Carol ignoring us? She’s acting as if She’s never met us before!

As if can also used to compare things, but in a way that says the comparison is not true. If you want to emphasize that something is not true, it’s possible to use a past tense after as if. In American English it’s common to use were:

They stared at me as if I were crazy.
(I’m not crazy, but people looked at me like I was crazy.)

His older brother always treats him as if he were a child.
(He is not a child, but his brother often talks to him like a child.)

This idiom means that someone is doing something in a hurry, faster than people normally do and much more than necessary.

The U.S. is consuming oil as if it is going out of style.

She’s been eating chocolate as if it were going out of style.

He’s been working on his car as if it were going out of style.

This is American slang, made popular by the 1995 movie Clueless! It’s a spoken exclamation, and the shortened form of as if I would (do that) or as if (that would happen). It means that something is unlikely or impossible, or that you don’t really care.

My boss expects everyone to work late in order to finish the project. As if!

Mary is obsessed with him. She thinks he’s going to marry her. As if!

My parents are worried about the amount of time I spend playing computer games. As if I care (what they think)!

6. ‘As if’ can also be used to exclaim how horrible or difficult a situation is:

My boss wants me to help my co-workers with their project. As if I don’t have enough work to do right now! (= I do have a lot of work right now, and this request from my boss is making it worse.)

My boyfriend wants to take a break from our relationship. As if I don’t have enough problems to deal with right now! (= I have a lot of problems right now, and this new problem is making my life worse!)