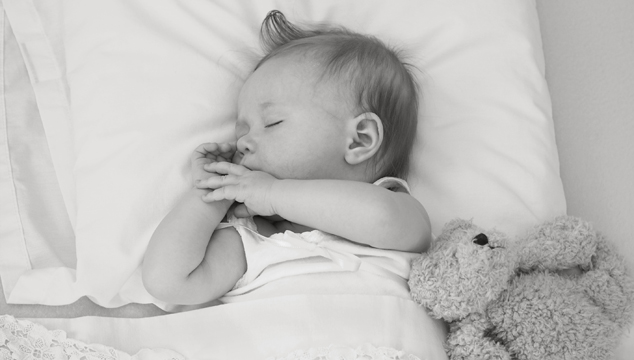 to have a baby/to expect a baby

When I talked about my friend in the listening lesson, I said…

My oldest friend in the world just had her first baby!

Did you notice I used the verb have? When a woman is pregnant, you say she is having a baby, OR she is expecting a baby.

A ‘baby boom’ is a large number of babies born at a particular time. You may have heard or seen the expression ‘Baby Boomers’ in American movies or books. ‘Baby Boomers’ are a demographic: people who were born after the Second World War (during the years 1945-1965). Soldiers returned home from the war and started making families! Because of the large number of them, baby boomers have had an incredible impact on American life.

Because babies are small, they take very small steps and move slowly (when they are learning how to walk). If you take ‘baby steps,’ you are doing something very slowly and carefully, and in small pieces.

This is a new phenomenon. Because of advances in medical technology and ‘genetic engineering’, parents can ‘design’ the perfect baby instead of leaving it up to nature. They can choose the sex of their baby, the hair colour, the eye colour, or other things.

This is a party thrown for a woman expecting a baby! Her friends and family give her gifts, all the things that she will need for the baby.

…as soft/smooth as a baby’s bottom

This is a common simile: newborn babies have very soft skin, so when people want to describe how soft something is, they compare it to a baby’s bottom (*bottom is polite way of saying ‘bum’!)

= something is very easy
This is another common simile. It’s very easy to take something away from a baby. A baby might cry, but it can’t fight you or come after you!

Don’t throw out the baby with the bath water!

Don’t sell your car just because you don’t like the stereo in it. You’ll be throwing out the baby with the bath water. Buy a new stereo!

Just because you don’t like her appearance doesn’t mean you shouldn’t listen to what she has to say. Don’t throw out the baby with the bath water.