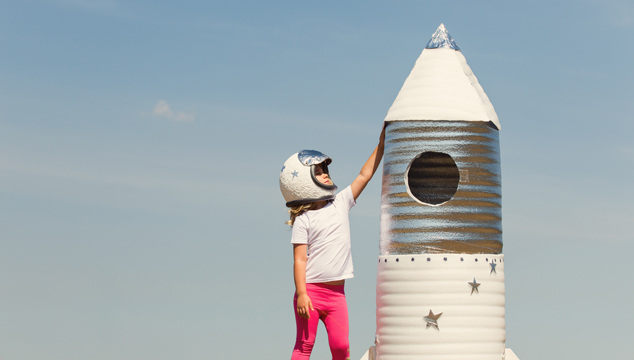 Could is a modal verb. Modal verbs are common in English.

Modals are used before other verbs to express ideas such as ability, possibility, certainty, necessity, or permission.

A modal verb is an auxiliary verb. It is a helping verb. It can’t be used by itself in sentence. It must be used before another verb.

It’s useless to try and remember what every modal verb means. One modal verb can have many different meanings. Instead, it’s easier to remember sentence structures.

“If you could go anywhere in the world, where would you go?”

In this question, the modal verb could is another way of saying if you were able to, or if you had the ability to, or if it were possible to.

if you could + verb, question word + would + verb?
If you could go anywhere in the world, where would you go?

You can change the order of the two parts:

Where would you go if you could go anywhere in the world?

You can answer this by using part of the question:

I would …
I would go to Paris!

Or you can answer the question with one word:

You can also answer the question by stating that this is someone that you have wanted to do for a long time:

I have always wanted to go to Paris!

If you could play any musical instrument, which would you play?

If you could be any animal, what would you be?

If you could have one skill, what would it be?

If you could be someone else for a day, who would you like to be?

If you could relive one day of your life, which day would you relive?

In the comments, answer one or all of the questions below. Then, ask your own question using “If you could … ?”