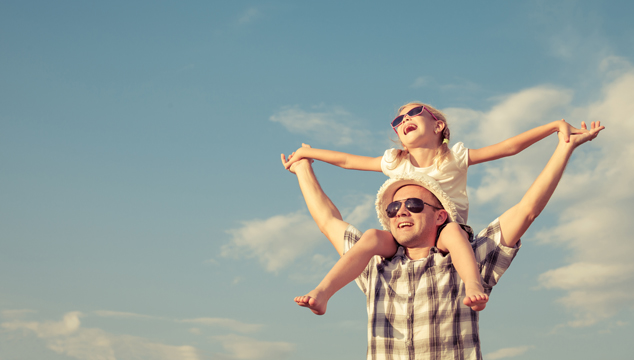 When you use the verb like, you MUST say what you like, even if you have to use ‘it’ or ‘this.’

The correct pattern is:

On the weekends she likes to go shopping with her friends.

The verb like is ALWAYS followed by what you like [the object]. They can’t be separated. If you want to use very much, a lot, or so much, put them AFTER like:

*You can NOT put very much, a lot, or so much between like and the object.

X:
[Very cannot be used by itself]

He likes her very much.

My husband likes our new house very much!

I like playing football so much, I get up at 6am just to practice!

What do you think of her new house?
~ I really like it!

He really likes playing video games. He plays them all day long!

What’s your favourite city?
~ Paris! I really like it!

NOTE: You CAN’T like something too much. Too much is a negative expression. For example:

I ate too much chocolate and now I feel sick.

3. ‘Like’ can be followed by a gerund OR an infinitive.

She really likes to swim.

*Some people will say there is a difference between the two, but don’t worry about it. It’s such a small difference that it’s almost meaningless.

Now you know how to use the verb like!