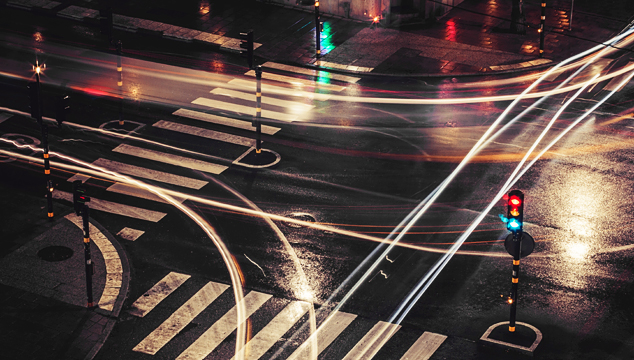 One of the most common questions that English learners ask me is, “How do you use in, at, and on?” or, “What are the rules for using in, at, of, for?”

This is very important to understand. The key to learning English is learning collocations, not rules. You have to learn the words that go together.

Learn more: What are “collocations”?

It’s also very important to understand that prepositions DO NOT translate from your language into English. For example, many students who speak Portuguese or Spanish as a native language often say, “Have you been IN Mexico?” In English, we say “Have you been TO Mexico?” What’s the difference? Using IN tells people that you are still learning English, while using TO makes you sound more natural and more like a native speaker.

Here are some examples of verb + preposition collocations:

This doesn’t mean that pay is always followed by for. It just means you need to use for if you are talking about what you bought:

Here are some examples of adjective + proposition collocations:

Here are some examples of preposition + noun collocations:

Learn more: What are “collocations”?

You learn collocations by listening to the English Teacher Melanie Podcast & studying the notes.