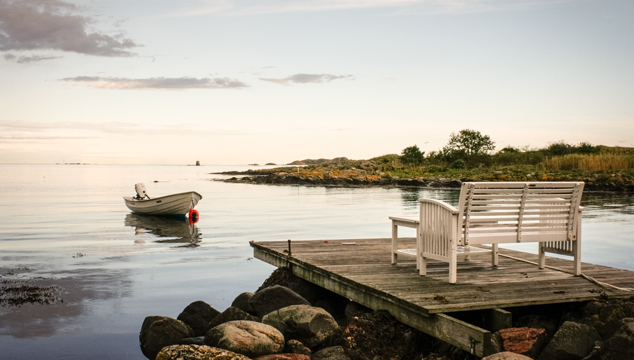 Modal verbs are one of the most frustrating parts of English grammar. One modal verb can have many different meanings, and it’s difficult trying to remember all those meanings. In this article, you’ll learn one use of the modal verb could.

In the listening lesson “The Heroic Dog!”, I talked about a dog I encountered before I went for a walk around my neighbourhood. I had never seen this dog before and I didn’t know anything about him or his situation. I said:

I had no knowledge of this dog, so I was guessing things about him.

1. The modal verb could is used to guess things about someone or something when we know nothing about them:

Don’t make fun of Maria for putting on weight! She could be pregnant, not fat!

Don’t open the door! There could be a serial killer at the door!

I’m nervous about sharing a room with someone I don’t know anything about. She could talk in her sleep. She could snore. She could have strange friends!

2. Could can also be used with the perfect tense to speculate about something that began earlier, even though we have no knowledge about it:

could have been wandering for days without food or water.

NOTES:
*Using could to guess something is different than using may or might. When you use may or might to talk about possibility, you have some knowledge and use that knowledge to say what is or isn’t possible. Could is used when you have NO knowledge!

*Could not is NOT used for guessing.