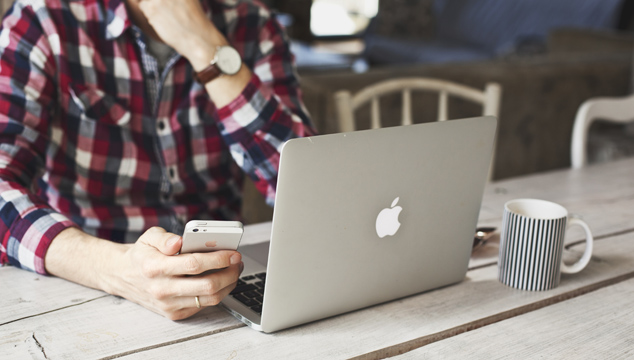 get used to + object (something, doing something)

He’s lived with her for many years, so he’s gotten used to her strange behaviour.

I was uncomfortable at first, but I got used to speaking in public.

When he first moved to Scotland, it was difficult to understand what everyone was saying because their accent was so strong. Eventually he got used to it.

Are you fed up with traffic jams downtown? Get used to it! More people moving into Toronto means more cars on the road.

I went to Australia during one of the hottest summers ever! I couldn’t get used to the intense heat. It doesn’t get that hot in Canada!

When you move to London, you’ll have to get used to driving on the left-hand side of the road!

She‘s getting used to waking up while it’s still dark out.

This is the third article in the ‘used to’ series. Be sure not to confue ‘get used to’ with …
used To
be Used To

NOTES:
– used to is ALWAYS followed by the base form of a verb:

I used to work.

– used to can only be used in the simple past tense; be used to and get used to can be use in all tenses.

Compare:
I used to work at clothing store. It was difficult at first because I wasn’t used to meeting a daily target and I wasn’t used to dealing with so many rude people. After awhile, I got used to it.