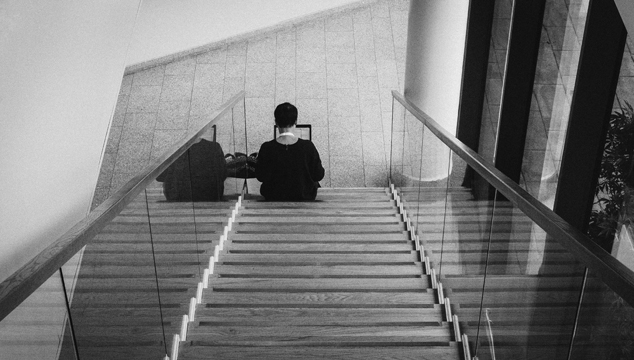 Have is one of the most common verbs used in English. A previous article explained when to use have got. Have and have got can also be used with the preposition to.

1. Use have (got) to in the affirmative/positive form to talk about an obligation, or something that is necessary to do.

Have (got) to is always followed by a verb. You can think of it as have (got) + infinitive. Have to and have got to have the same meaning and can be used interchangeably.

We have (got) to go to school tomorrow.

James cancelled our date tonight. He’s (got) to work late.

You can’t just show up at her house! You have (got) to call her first.

2. Have got to is NOT commonly used in American English in the negative form. Use don’t and doesn’t with have to.

I don’t have to be at work until 2pm tomorrow.

She doesn’t have to start her new job until May 9th.

We don’t have to go to school tomorrow! Yay!

Do you have to go to school tomorrow?

Don’t you have to be home by midnight?

Does this report have to be finished today?

Doesn’t she have to work tomorrow?

4. In American English, have got to is ONLY used in the simple present tense.

Have to can be used in the simple past:

We had to leave before the concert was over.

She had to leave the party early because she had to be home by midnight.

He had to spend $2,000 to repair his car after the accident.

In American English, have (got) to is not used in the present continuous form.

Even though you are talking about something happening in the future, the simple present tense is still used:

I have (got) to call my mom tomorrow.

We have (got) to go shopping for a dress before the wedding.

He has (got) to improve his grades before he can go to university.

6. You can use will/won’t have to [NOT will have got to] in the 1st conditional (future possible/real conditional). It means that you will be obligated to do something or it will be necessary to something in the future:

If I don’t go to university I will have to get a job.

When the kids grow up and move out, we‘ll have to sell the house and move into a smaller one.

Be going to can be used instead of will:

The new owners of the farm are going to have to tear down the old barn and build a new one.

If she doesn’t buy a new car, she‘s going to have to take the bus every day to work.

7. Have got to can also be used as an exclamation. Use have got to when you are certain about something (in the simple present tense):

You can’t be serious. You have got to be kidding me!

She has got to be crazy to want to bungee jump!

This has got to be your sweater! It’s definitely not mine.

‘Gotta’ is the sound that native English speakers make when they say ‘got to.’ It is NOT a proper English word and should NOT be used in written English!