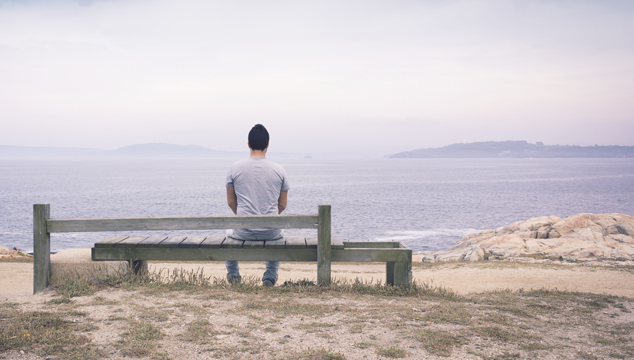 In previous lessons we have talked about dating and marriage. However, not all relationships end in marriage, and not all marriages last forever.

Here is some vocabulary you can use to talk about the end of a relationship.

Two people can decide to break up, or someone can break up with another person.

Did you hear that Jane and Kevin broke up?

They broke up last week. Jane was heartbroken.

It was not an easy break-up.

She broke up with him because he didn’t want to get married.

Split up is a synonym of break up, but it is more informal. It can be used to talk about the end of a relationship and the end of a marriage.

I can’t believe it. Brad and Angelina split up. I thought they would be together forever!

His parents split up when he was 5.

leave someone (for someone)

His father left when he was six.

My husband left me for a younger woman.

This is another synonym for break up, but it is more informal. It is not something that you do together. One person dumps another person. It’s not a nice thing to do to someone! It usually means that it was sudden and unexpected.

You can also be dumped by someone.

He dumped her on her birthday. It was awful!

She dumped him for another man.
(She broke up with him because she wanted to date someone else.)

break off an engagement

There is a period of time between a marriage proposal (when someone asks you to marry him or her) and the wedding. During this time the couple is engaged. However, sometimes a person may feel that he or she is not ready to get married and so they end the engagement.

I realized I didn’t want to spend the rest of my life with him, so I broke off the engagement.

An informal synonym is call off a wedding. This is when you have already planned the wedding, but you decide end the engagement before the wedding.

We called it off 2 weeks before the wedding.

She called off the wedding when she discovered that he was cheating on her.
(He was having a sexual relationship with another woman.)

Sometimes it takes people a long time to get over a break-up. It takes a long time to stop feeling unhappy, start feeling happy and forget about your boyfriend or girlfriend after the end of a relationship.

It took a long time for him to get over Samantha.

I’m still getting over my break-up with Sam.

Sadly, not all marriages last forever. Sometimes couples will separate. They stop living together, but they have not legally ended their relationship.

We were having some problems, so we separated for a few months.

Jane and Alex separated a few months ago.

A divorce [noun form] is the legal end of a marriage. The opposite of married is divorced [adjective form]. You can divorce someone or get a divorce from someone [verb forms].

I want a divorce!

We have grown apart. We want different things now. That’s why we’re getting a divorce.

I was married for 10 years, but now I’m divorced.

He and his wife divorced 5 years ago.

After the divorce, the other person as your ex-husband or ex-wife, or just your ex.

When a relationship ends, the other person becomes your ex. This is short for ex-girlfriend or ex-boyfriend.

I saw my ex last night. He was with his new girlfriend.

I am still friends with my ex-boyfriend.