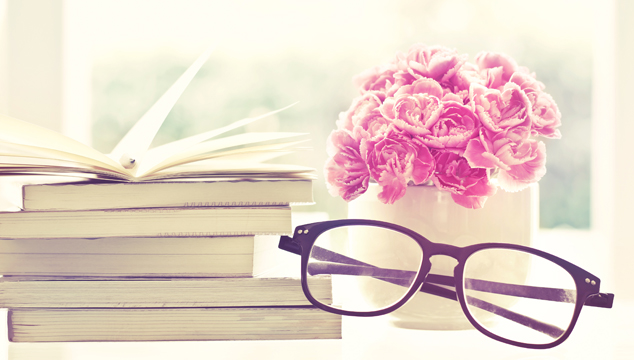 English verb forms are one of the easiest things to learn. They are so simple! Unlike other languages, there aren’t long lists of different conjugations that must be memorized. In English, there are just a few irregular verbs that need to be memorized. Here is a summary of the different verb forms in English.

This is the form of the verb you’ll find in the dictionary. The base form is used as the base of almost every other verb form.

The base form is also used to form the infinitive. Simply add ‘to’:

I want to talk to you.

She says to call her tomorrow.
He finishes work late.
The movie starts at 7 p.m.

There are a handful of verbs that have an irregular 3rd person singular form:

For regular verbs, the past simple is formed by adding -ed to the base form of the verb:

I talked to him yesterday.
My mother called me last week.

Be careful! The -ed ending is not always pronounced as a separate syllable. Check your pronunciation of these words.

For irregular verbs, the past simple form needs to be memorized:

For more past simple verb forms, please read this list.

This is the verb form that confuses a lot of English learners!
A gerund is a verb that acts like a noun. It is formed by adding -ing to the verb:

I love skiing.
Reading is fun.

The present participle is also formed by adding -ing to the verb, but it has different uses than a gerund:

a. The present participle is used in the continuous tenses
I am reading a new book.

b. The present participle can be used as an adjective
That movie was really interesting.

I have decided to go back to school.
She cleaned the house.

For some irregular verbs, the past participle is the same as the past simple form:

Other verbs in this category:
have (had)
say (said)
teach (taught)
tell (told)
understand (understood)
win (won)
(For an explanation of when to use the past simple and present perfect, see my blog posts on the present perfect.)

For other irregular verbs, the past simple form and the past participle are different:

We have sung that song many times. (sing)
She has chosen a new home. (choose)

There are different uses of the past participle:

a. The past participle is used in the perfect tenses:

He has been to Paris many times.
When I got to the train station, I realized I had forgotten my lunch.

b. The past participle is also used in certain sentence structures like the third conditional:

Some past participles can also be used as an adjective: